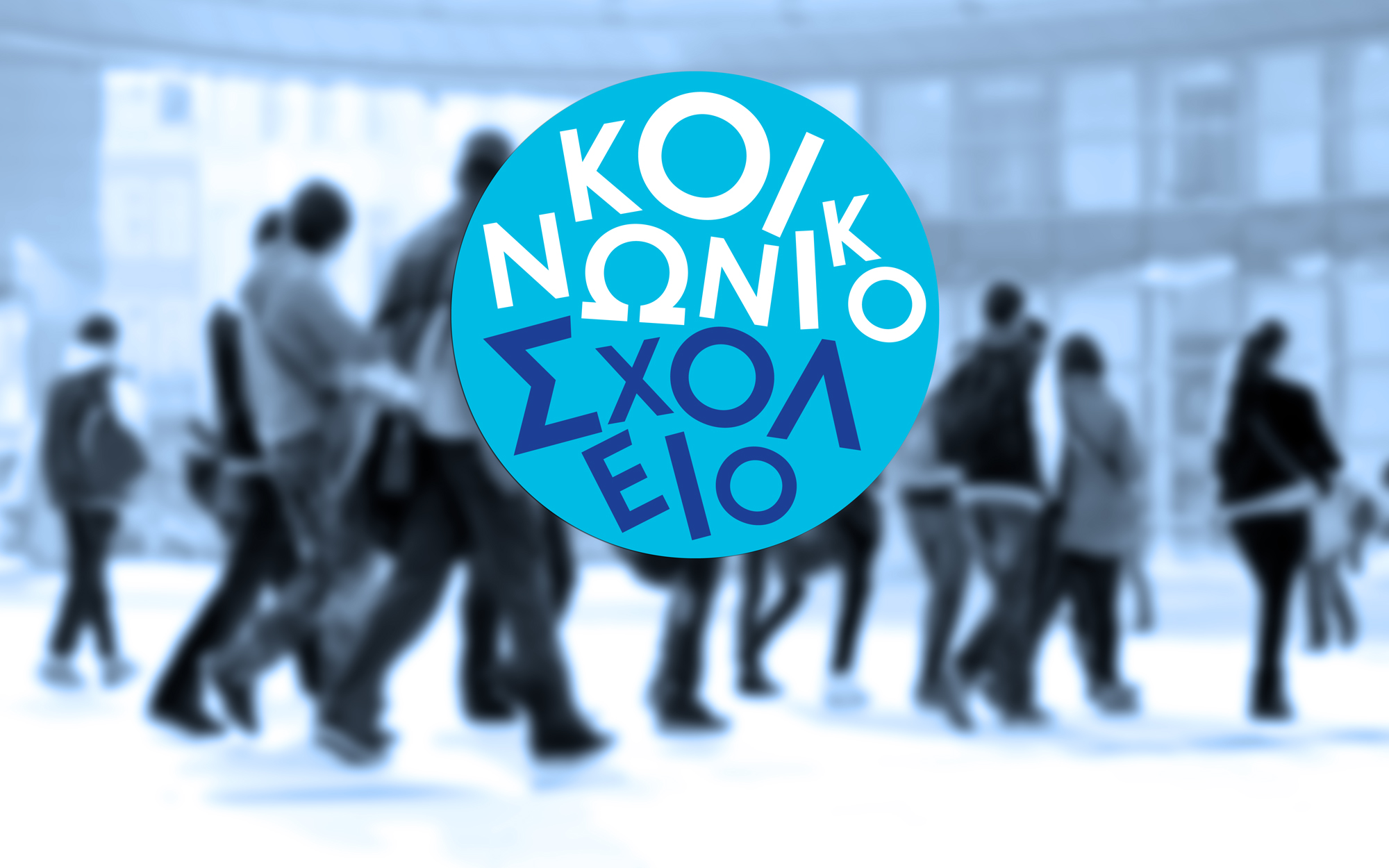 Subject of research/production of the visual communication design/branding: On September 11, the opening day of the new school year, started the "social school", a new initiative and set of actions by the Ministry of Education to be held in the country's schools combating hooliganism, obesity in children and young people through sport and nutrition, addictions to alcohol /drugs, and racism, promoting sex education and prevention of infectious diseases. Basic characteristics: youthful essence, playfulness, community, engagement.

The Phaistos Disc inspired the proposal. The disk of fired clay from the Minoan palace of Phaistos (Greek island of Crete), possibly dating to the middle or late Minoan Bronze Age (2nd millennium BC) is covered on both sides with a spiral of stamped symbols. Its purpose and meaning, and even its original geographical place of manufacture, remain disputed, making it one of the most famous mysteries of archaeology, and many attempts have been made to decipher the code behind the disc's signs. While it is not clear that it is a script, most attempted decipherments assume that it is; most additionally assume a syllabary, others an alphabet or logography. The logo appears as a mysterious message, as a mystical stamp leaving its trace on the walls of a school, empowering communities and young people through education, marking a new era for social innovation by an extensive, ground-breaking program-guide promoting tolerance and cultural exchange. 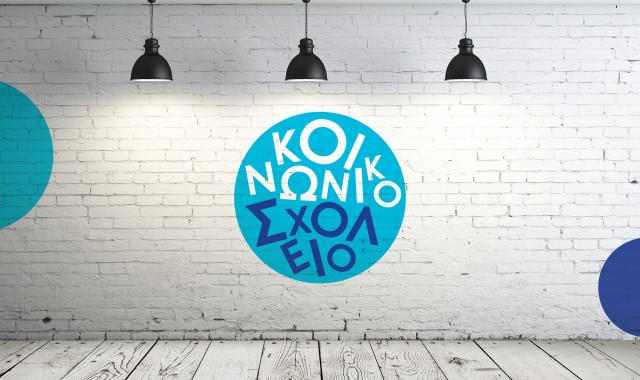 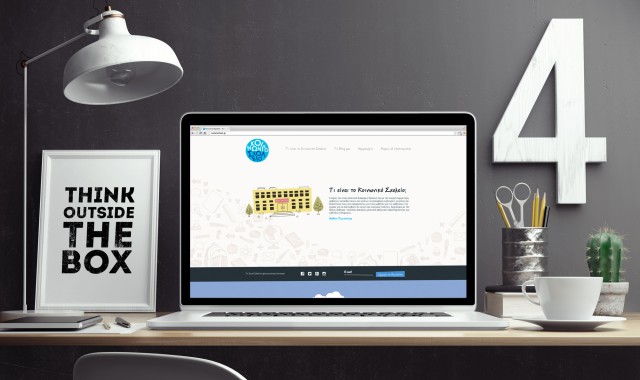 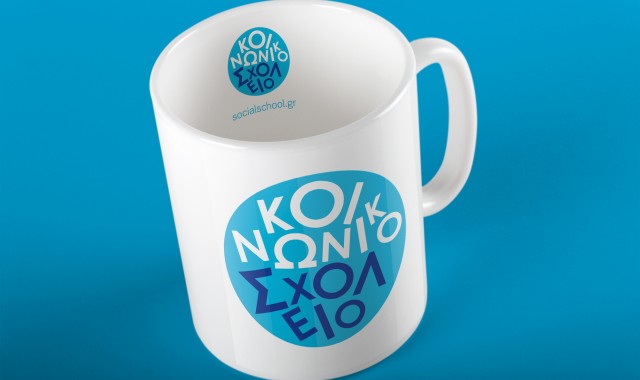 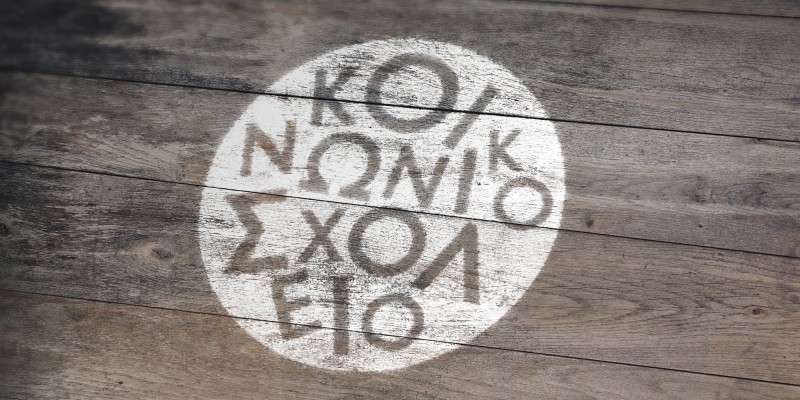 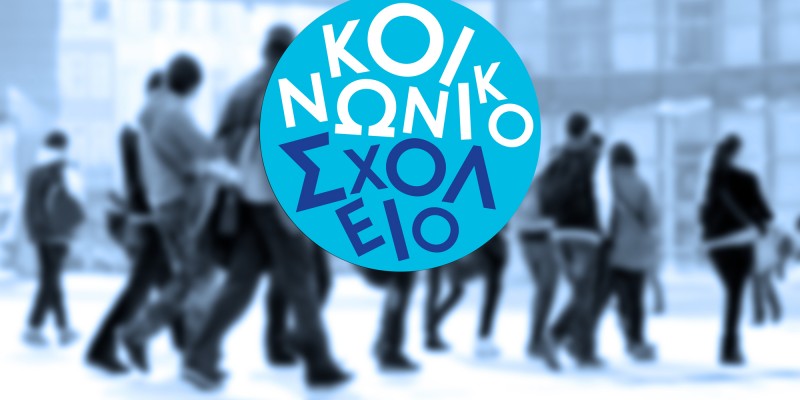